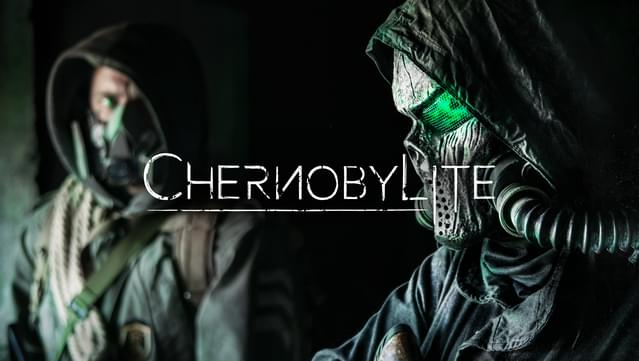 Chernobylite Linux DXVK Wine – how to play this game on Linux.

It’s a science-fiction survival horror experience, mixing the free exploration of its disturbing world with challenging combat, unique crafting, and non-linear storytelling. Play as a physicist, one of the Chernobyl Power Plant’s ex-employees, and investigate the mysterious disappearance of your beloved. Try to survive and reveal the contamination zone’s twisted secrets. Remember, the military presence is not your only concern.

Chernobylite Linux DXVK Wine – how to play this game on Linux.

Chernobylite is an Unreal Engine 4 game which is Windows exclusive for now. Despite the fact the developers promised native Linux version in the near future, you can play the Windows version on Linux until waiting. Here we’ll show you how to play Chernobylite on Linux.

For this game you’ll need Wine, Wine-staging or Proton, DXVK and Windows Media Foundation a.k.a. mfplat.

If you don’t know how to install DXVK, look at our understandable tutorial here.

If it give some errors, try again in a clean prefix and install mfplat first and then install DXVK.

You can also use ESync for a FPS boost.

All done! Now you can enjoy Chernobylite on Linux! 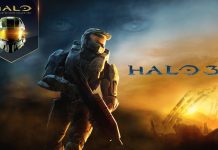 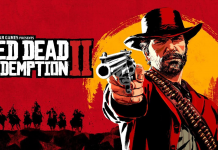 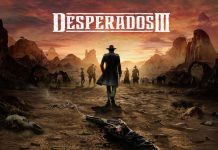